TFDM, TFMS, and TBFM will work together to replace DSP functions in early 2026. 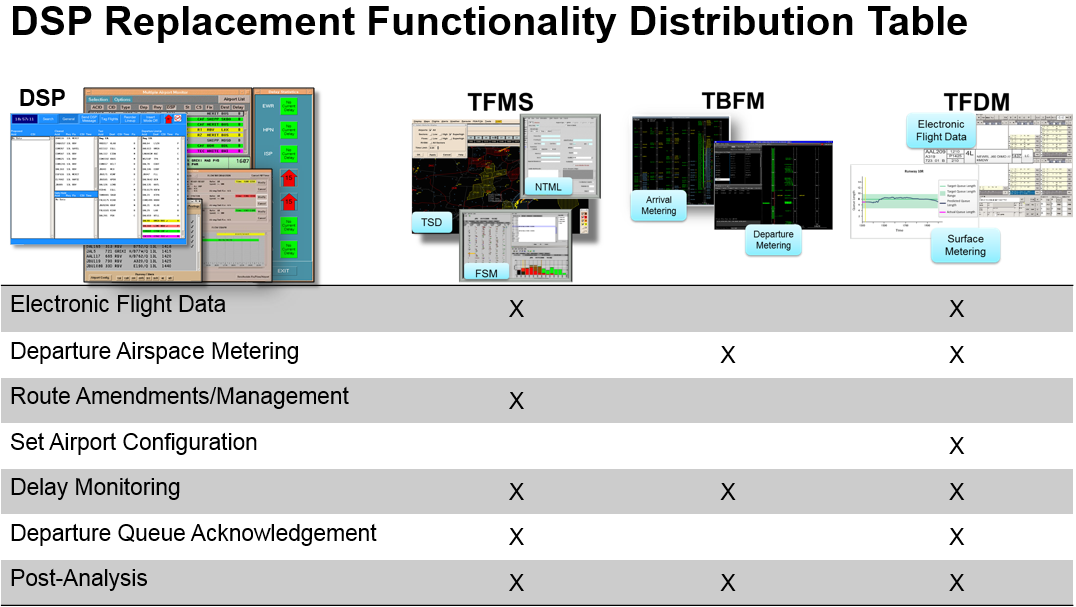