Summer Travel: How the FAA Gets Your Plane There Safely

Whatever the season, our job is to get you to your destination safely and efficiently. Summer travel has normally posed challenges from more planes in the skies and frequent bad weather. But this summer we expect new demand, more bad weather and increased use of the nation’s airspace. The FAA has several efforts underway to get your plane where it is going safely and efficiently despite these challenges.

Managing Increased Flights and a Shift in Demand

Airlines are carrying the highest number of passengers since early 2020. Where passengers want to go looks different today than before the pandemic. We see this especially in Florida, where traffic is 150-170 percent higher at some airports. With more of the nation’s traffic passing through Florida, issues there can have a ripple effect throughout the system.

Click on this map to see how flight demand has changed over the years, especially in the Southeast.

The FAA’s Command Center works around the clock to keep the system moving safely and efficiently. This year we took additional steps to keep things moving. The FAA had a productive meeting with around a dozen airlines, general aviation representatives and associations to find solutions to meet the growing demand in Florida. To learn more, view the meeting summary. 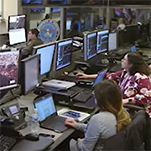 Video: A Day in the Life of the FAA Command Center

CNBC Video: An Inside Look at How the FAA and Airlines Deal With Bad Weather

Video: Rolling to the Runway 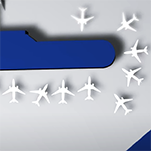 This year, we’re seeing more frequent thunderstorms across the Florida peninsula and there have been significantly more weather delays in the area than normal. The FAA’s Command Center works closely with airlines to plan for, and around, expected weather nationwide. On a local level, National Weather Service meteorologists housed at the FAA's 22 centers handling high-altitude traffic provide down-to-the-minute weather predictions for exact arrival and departure routes in the busiest parts of the U.S. airspace. 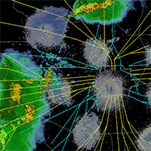 Putting Weather on the Map (Medium) 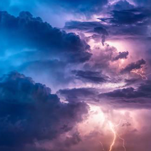 As commercial space operations have steadily increased, the FAA is using new tools and procedures that have cut the time of airspace closures by up to 50 percent — from four hours to about 2 hours — and in some cases even less.

During launches and reentries, the FAA temporarily closes airspace to protect the traveling public, and re-routing aircraft can contribute to flight delays. With Florida’s Cape Canaveral/Kennedy Space Center accounting for nearly 75 percent of the launches that affect the U.S. airspace system, the impact can be outsized in the Southeast. 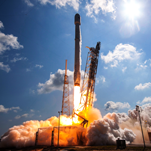 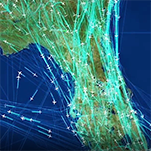 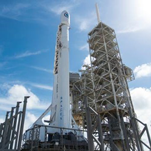 How You Can Plan Ahead

You might not be a pilot or an air traffic controller, but you can take steps to make your trip as smooth as possible. From tracking the status of your airport to showing you how to pack safely, the FAA has a host of resources to help travelers plan ahead.

Before your flight, find out if your airport is experiencing delays.

See which common dangerous goods are allowed and not allowed.

A government approved child safety seat is the safest place for children.

Enhancing the Safety of Air Travel

The Air Up There Podcasts 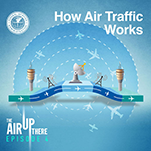 Convective Weather and How It Could Affect Your Flight